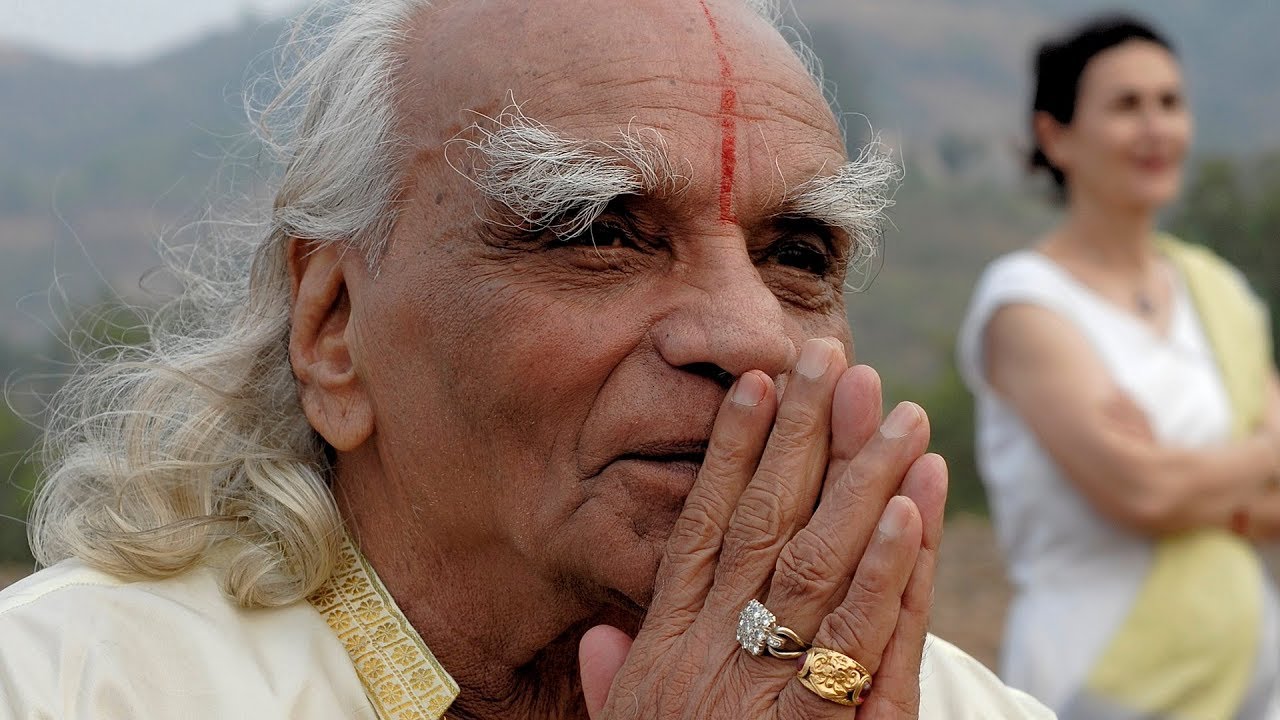 My body is a temple. My asanas are my prayers.

For many a yoga devotee, the name B.K.S. Iyengar is synonymous with mastery of the art. Born in southern India in 1918, Iyengar dedicated his life to yogic practice and is often credited with popularizing yoga in the world at large. In Jake Clennell’s illuminating documentary, centered on the Guruji’s legacy and teachings, we meet the legend himself, along with his family members and a host of his reverent disciples. What shines through between rigorous asanas and interviews with students and teachers alike is the mental discipline and spiritual focus that lie at the core of the Iyengar approach.

Focused primarily on the master teacher’s later life and impact in India before his death in 2014, Clennell’s film captures intimate moments of discussion with Iyengar, his granddaughter Abhijata—a yoga teacher herself—and some of the people who have incorporated Iyengar’s principles into their own rehabilitation therapies. From programs for recovering addicts to playful movement classes for orphaned street children, Iyengar’s influence has spread far and wide, and touched many who have encountered it. For anyone who has experienced the joyful potential of yoga, or even struggled to get into a forward bend, this heartfelt film is bound to strike a chord.

Built around compelling and unique verité footage of one of the world’s most influential spiritual leaders of the modern era, IYENGAR is both an intimate look at B.K.S. Iyengar’s personal yoga practice, and an exploration of how his students use yoga to transform their lives.